This is a brief sum up of former iOS projects and Apps I have been involved in during my studies, my professional agency work and my contribution to In-House-App-Development in an IT-Company. 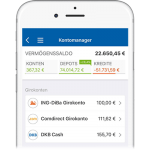 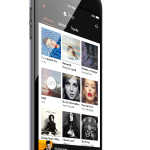 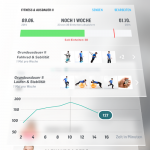 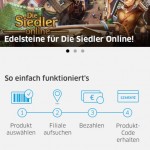 PlanetRomeo is a fully featured dating App. It features location based services, a multimedia chat, contact management, custom searches, visualization and editing of profiles and many more features. I was part of the relaunch of the iOS Client version 2.0 and a following year of in-House development of the PlanetRomeo App-Team 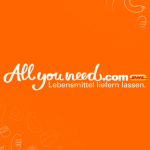 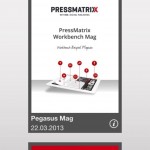 I have been part of the iOS dev team for Pressmatrix in 2011. It’s a cross-plattform digital publishing solution with highly customizable multimedia content. 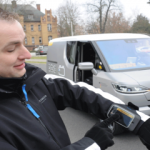 My first universal App and my first App for TIC Mobile (now SinnerSchrader Mobile). The iPhone App could remotely control functions of the car e.g open doors and follow the driver. The iPad App served as a console display and showed relevant infos like map data. 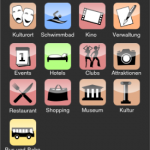 My first iOS App. It was developed in 2010 as part of my bachelor thesis for International Media and Computer Science in cooperation with BerlinOnline GmbH & Co KG. It is a location based POI and Events finder App and was in the App Store for several years.